Senedd Elections 2021 – where do the manifestos stand on criminal justice?

On Thursday 6th May 2021, elections for Senedd Cymru (the Welsh Parliament) are taking place to elect 60 people to sit as Members of the Senedd for the next five years.

In this blog, we’ll be analysing the manifestos of the three main Welsh political parties: Plaid Cymru, Welsh Labour and the Welsh Conservatives, to summarise the key commitments of relevance to criminal justice policy and the work of voluntary sector organisations working in criminal justice in Wales. We hope that this information will be useful to the voluntary sector in planning for the potential policies of the future Welsh government.

Plaid Cymru’s manifesto has the most detailed and extensive policy proposals relating to criminal justice out of the three manifestos.

The key proposal to note, that will have a significant impact on all voluntary sector organisations working with people in contact with the criminal justice system in Wales, as well as their service users, is the call for full devolution of the criminal justice system. This includes the police, prisons, probation, and the courts, and is part of Plaid Cymru’s vision of a “fairer and more equal justice system”. This would see criminal justice policy in Wales taken out of the remit of the Ministry of Justice and Her Majesty’s Prison and Probation Service and into a Welsh Justice department. This devolution principle is currently used for health and education in Wales.

Plaid Cymru’s manifesto pledges to create a Welsh criminal justice system which will focus on “problem-solving justice initiatives that tackle the root causes of offending at an early stage, focusing on prevention rather than retribution.” Examples of this include:

Welsh Labour pledge to pursue the case for the devolution of policing and justice, as set out in the Thomas Commission. The Thomas Commission is the Commission on Justice in Wales, which was set up by the Welsh Government and undertook a review of the justice system in Wales between December 2017 and October 2019. The final report of the Commission, which was published in 2019, recommends that policing and crime reduction policy, as well as sentencing policy and the delivery of integrated offender management and rehabilitation, should be determined in Wales so that it is an integral part of and aligned with Welsh health, education and social policy.

The manifesto also references policing, pledging to maintain funding of 500 Police Community Support Officers and expand their number by 100 over the next five-year term of the Senedd.

The Welsh Conservatives pledge to work with the UK government to maintain the ban on people in prison having the vote at elections. They also pledge to crackdown on unauthorised encampments with fines of up to £2500 and three months in prisons, which relates to the recent Police, Crime, Sentencing and Court Bill 2021 and its legislative plans to create a new offence for unauthorised encampments. Additionally, the manifesto proposes to increase funding for Police Community Support Officers each year, and expand the Safer Streets fund to support CCTV and improved street lighting across Wales. 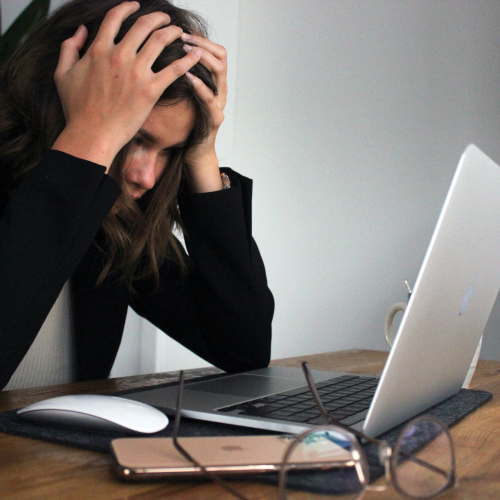 Commissioning of prison-based arts projects through the Dynamic Purchasing System

This blog has been written by three leaders of small specialist arts organisations that work in prisons in England and Wales. It shares their perspectives on the commissioning of prison-based arts projects through the Dynamic Purchasing System. 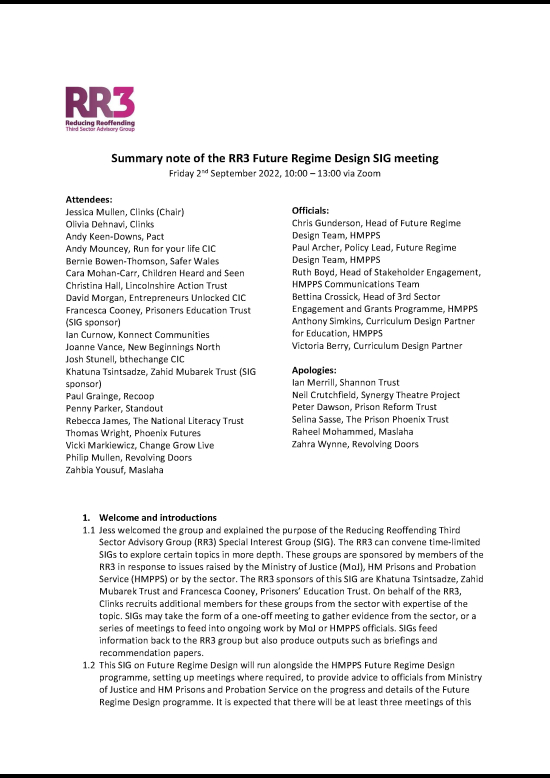 We have published our annual report and financial statements 2021-22. The report sets out our activities, achievements this year and plans for future work towards our strategic goals. Read the full report here: https://bit.ly/3iMbdX7

Effective point-of-arrest diversion for children and young people: what the evidence tells us.